Christmas Adverts – who’s your favourite of 2014? 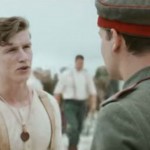 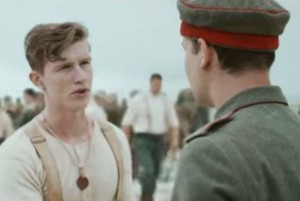 Christmas adverts on television are one of the most anticipated features of the festive season these days. Marketing plans for many of our most loved national retailers rely on the Christmas shopping period to make or break the company books for the year. No expense is spared by retailers such as the leading supermarket brands battle for the Christmas shopper. Department store chains such as John Lewis, Marks & Spencer and Debenhams are always highly anticipated too.

More than just Sales and Marketing

The John Lewis advert has not only led to huge sales boosts for it’s stores, it’s music last year, the song “Somewhere Only We Know” by Lily Allen topped the UK music charts and profits were donated to charity. As Sainsbury advertises this year, Christmas is for sharing and they have teamed up with the Royal British Legion with profits from the chocolate bar featured in their tribute to World War One soldiers being donated to the charity.

Whilst we specialise in working with small businesses, charities and third sector organisations in Bristol and throughout the UK, there is much to learn from how the larger retailers work. With the Made in Bristol television channel now available via digital tv on Sky and Virgin Media, television advertising for local businesses is now more than a pipe dream. With that in mind, we’d like to showcase some of our favourite 2014 Christmas Adverts and ask your opinion. Please enjoy our selection below and vote to let us know your favourites. You can vote for as many choices as you like.