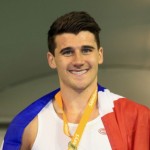 Sainsbury’s continues to shake up its marketing structure amid further damage to it’s reputation with British and Bristol sports fans. After the hugely damaging decision to pull out of the deal agreed with Bristol Rovers Football Club to purchase the Memorial Ground, the supermarket giant has activated a ‘get out clause’, pulling the plug on its sponsorship of British Athletics just a year before the Rio Olympics.

The move comes at a time when customers are looking to purchase goods from local independent retailers and are turning back to local shopping areas and the High Street. The legal dispute with Bristol Rovers and the damage to the future of the local football club has intensified that desire in Bristol.

In a statement, Sainsbury’s said:

“We remain committed to inspiring and enabling healthy lifestyles for all through our partnership with the British Paralympic Association, and through our Active Kids programme. The decision was made as part of our strategic review last year and we informed British Athletics in March. We wish British Athletics all the best with their future events programme.”

The deal was due to run out in 2017 but Sainsbury’s used a clause to end the contract at the halfway point. However it will retain its sponsorship of the British Paralympic Team.

Sainsbury’s is believed to have cut it short in order to fuel more price cuts as part of the ongoing battle between the big four supermarkets as they aim to wrestle back market share lost to the cheaper German discounters Aldi and Lidl.

The appointment of Kilmartin as head of campaigns would also suggest it will continue with price-focused marketing as she previously served as head of price and promotions at Sainsbury’s.

Here in Bristol, Sainsbury’s is still suffering from negative attention after cancelling their purchase of the Memorial Ground, home to Bristol Rovers Football Club. They were to purchase the site and build a new large supermarket along with housing.

Recent changes to shopping habits and increased competition from Aldi and Lidl have caused a major rethink in supermarket expansion plans. Stores like Tesco and Sainsbury’s have turned back from ever increasing the size of supermarkets, however the damage to Sainsbury’s reputation amongst Bristol shoppers is likely to be felt more than elsewhere in the UK.

Bristol is a city that defends small business and independent retailers more ferociously than in other cities. Programmes such as the Bristol Pound help to raise awareness of the importance of local business and encourage consumers in Bristol to shop local.

Supermarkets are increasingly seen as bullies in the market place, forcing suppliers to drop prices and pushing independent local stores out of business by undercutting them and loss-leader discounts that independent shops can’t match. The current media coverage of the plight of milk farmers, led by the National Farmers Union, shows that supermarkets are driving livestock farmers in the South West out of business, though Sainsbury’s have agreed to pay farmers based on the cost of production. 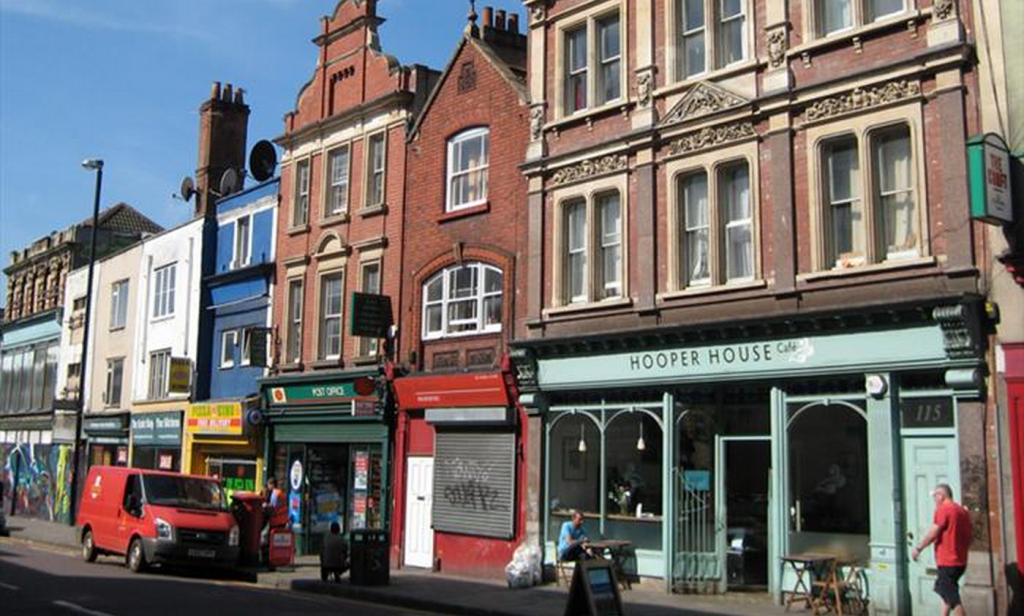 The treatment of Bristol Rovers Football Club, who have had to delay indefinitely plans to move to a new stadium in the Filton area of Bristol re-enforces that view. It is a public relations headache that Sainsbury’s have so far failed to address in Bristol.

Until a new buyer is found for the Memorial Ground or the High Court decision is overturned through an appeal by the local Football Club, both the Horfield and Filton areas will have to wait for improved services and regeneration in their parts of the city and Bristol Rovers Football Club will be denied the ability to expand the club’s potential. This also means less exposure for the city of Bristol in the media through sport, one of the most engaging and influential media areas for the United Kingdom.